I’ve picked up a lot of adjectives in the past few years; some fell into my life naturally, while other have always felt forced: labels I crammed into my life like a freshman comp. student piling up words to make up for lack of research.

I’m editing out the forced adjectives now, the ones I wear uneasily. The words that almost-but-don’t-quite fit.

All summer, but especially since my 35 birthday in August, I’ve been reflecting on life. On who I am and who I want to become. It’s been a lovely, fruitful time; I feel as though I’m reclaiming a lot of good and shaking off some misdirections.

I’ve also been reflecting on the discord in the world today – the way we throw up labels to rally behind and attack each other with. I’ve embraced some of those in the past, but many of them have left me cold in the past couple years. I’m re-examining them now and leaving many of them behind.

First on my list, a label I’ve had hovering around me forever, and forever had a shakey relationship with: 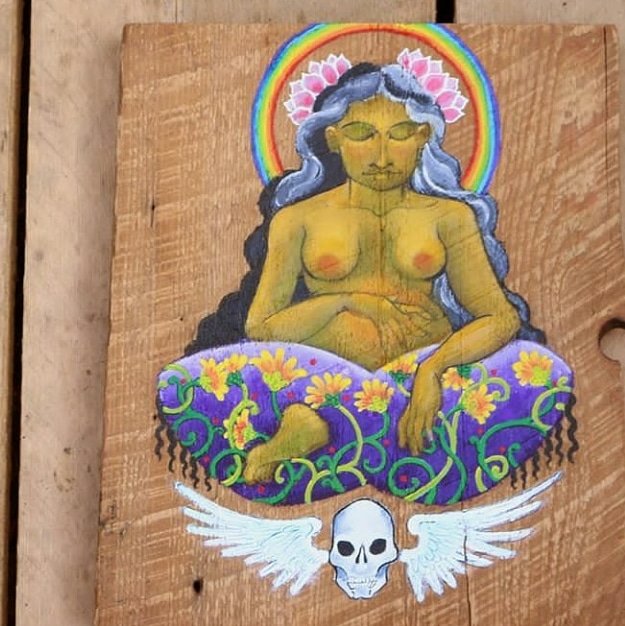 This is always a hard label to talk about.

People have such strong reactions to the word, though most of the time my own reaction is more uncertain.

But what has turned me against it now and changed my uncertainty to rejection, more than anything has been the continual petty meanness and misandry I see in real life and on social media from feminists who ought to know better.

I can’t stand with a movement that flings around slogans continually negating the value and personhood of my husband, my son, and my Lord; continually telling my daughter that she needs nothing and no one but herself; continually greeting the world with snark and anger and self-aggrandizement.

Feminism and I have a long, rocky history: I mean, when your priest-uncle offers 7 year old you ‘Women Priest’ t-shirts and you spend the late nineties mixing pseudo-wicca with old world folk magic in a Tori Amos haze, you’re hardly sheltered from the glow of accessible, 90s feminism.

Fascinated by feminism, especially among my fellow Catholics, I’ve even read some of the less than absorbing feminist pop-theologians turning old ideas into trite phrases with too many exclamation points.

And yet I am unmoved.

I can agree with all (or most) of these people on various levels – feminism isn’t one of them. Not 2nd, 3rd, or ‘new’ wave feminism. First wave feminism is obsolete, and it’s entirely unlikely an unproblematic new wave will come in my lifetime. 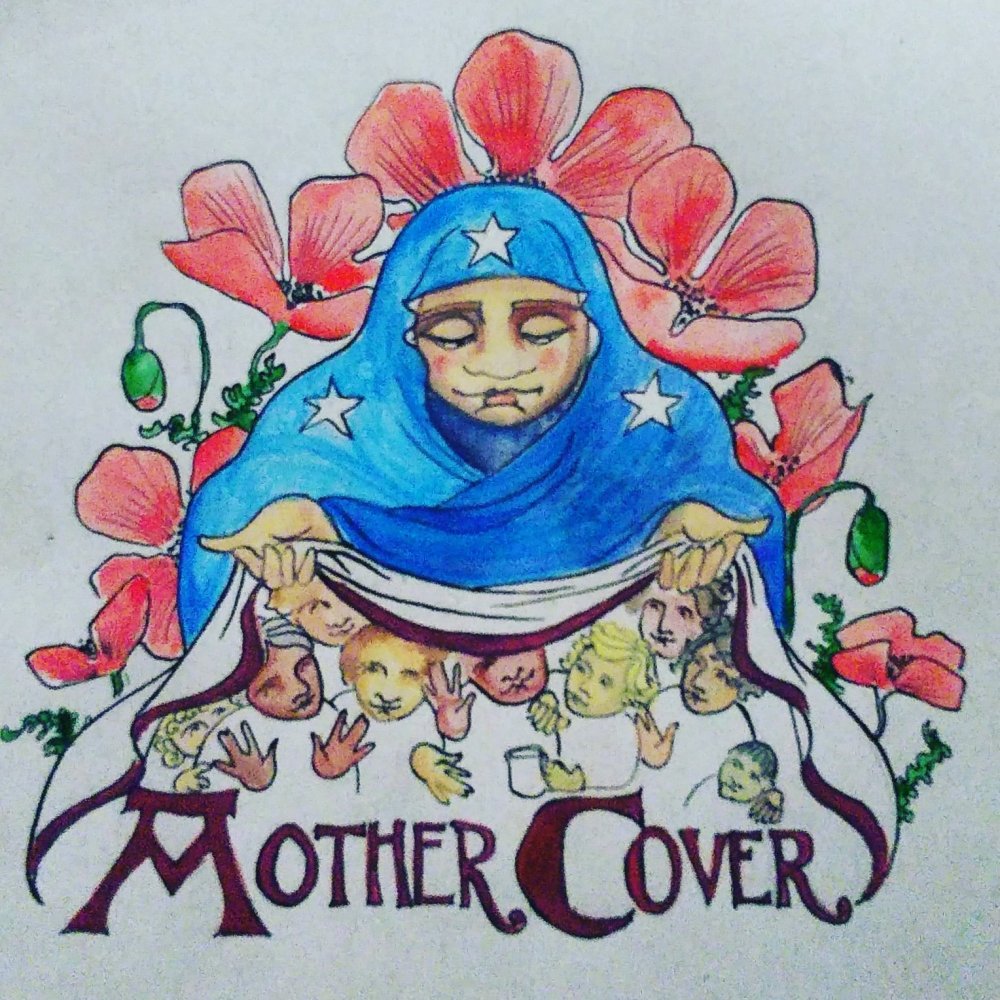 Though I’ve always rejected the sexism inherent in the word, I see more and more of it flaring up unashamedly in feminist humor, in rallying cries, in the shirts we wear and the signs we hold.

Feminism is a word that excludes the masculine. As much as we try to claim it’s really about equality for all people, the word itself rejects the claim. Feminism is for women alone. Not men, not boys, just women and (sometimes) girls.

That’s why it produces slogans like ‘the future is female.’ without even noticing the misandry.

I don’t want either of my children to grow up in a home that affirms (even tacitly) the negation of their dignity and personhood.

If I called myself a feminist, I would have to explain to them why I’m choosing to allign myself with a movement I rarely respect and choosing to overlook attitudes I find destructive. Why I’m ok with a slogan that says to my son: “the future rejects you.” If I try to explain it to myself all my words sound like excuses.

Feminism isn’t worth that. Not to me anyway. It doesn’t fit into the domestic monastery I’m forming. It doesn’t nurture, comfort, or heal. As I’ve experienced it, feminism is primarily critical and dissatisfied.

So it’s a label I’m leaving behind this year as I get to know myself better; and it’s good to see it go.

** I would love to know your thoughts on feminism, and whether you identify with this label or not! Please feel free to recommend books (podcasts and videos are less likely to be useful, I can’t stream on my little data plan, but recommend away!)**

Masha lives among birches and pines, maples and beeches, with her husband, children, saints, and livestock. She likes to feel her heavy skirts brush the earth and always goes a little heavy on the eyeliner. Most of her days are full of drying herbs, well-loved books, and leaky pens; her nights are full of stars. View all posts by Masha