It’s been too long, friends.

I’ve been so neglectful of you. So full of other projects; and sometimes, just coasting through the weeks. So, how have you been? What’s been absorbing your days and weeks recently?

I’d love to read about your life in the comments, if you have the time.

What have I been doing?

I’ve been at Home

The first batch is in use now, I made 12 bars of goat milk castile soap. It’s so soothing and gentle. The second batch is a harder, cleansing bar with activated charcoal. It’s still curing, but I’m so excited to try it out in a few weeks. 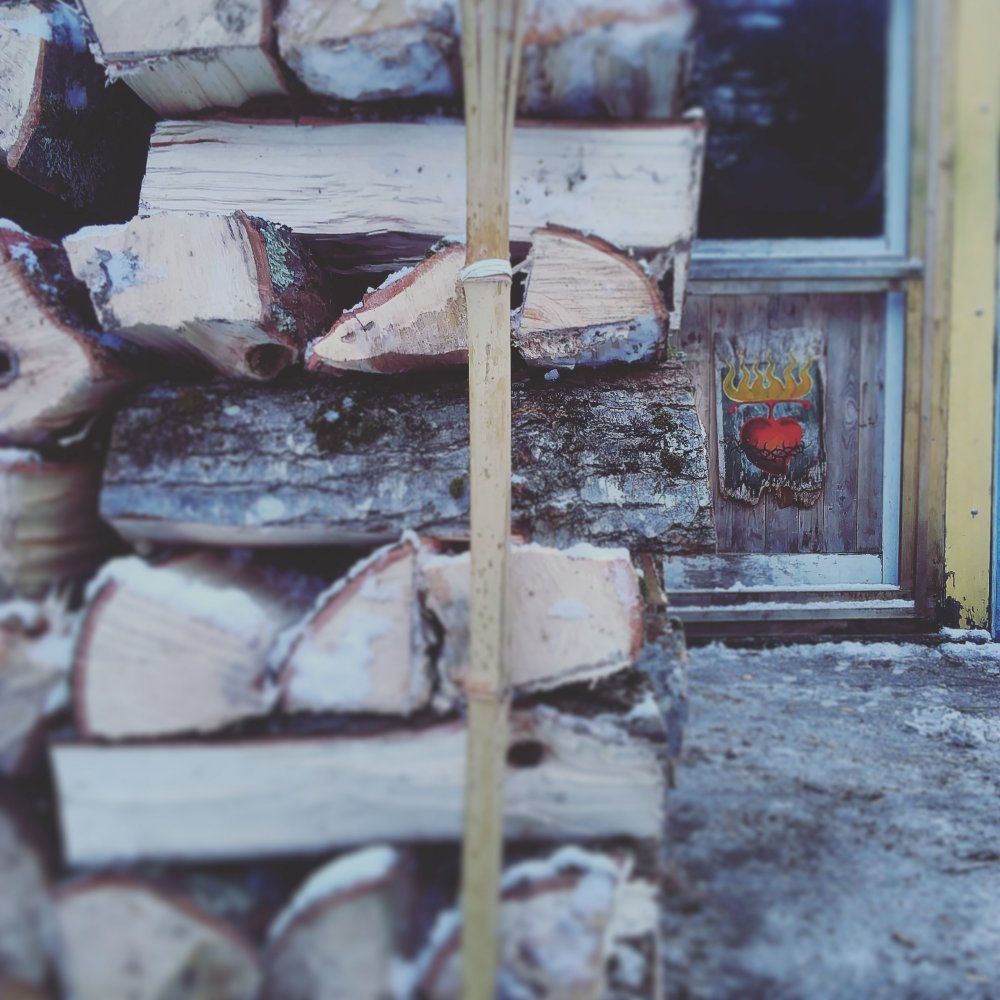 We have snow on the ground, but only about an inch or so. The meat birds are in the freezer along with some extra roosters from the laying flock. There’s wood stacked all along the porch. Night falls early now, so we’re doing most of our evening tasks by lamplight. Winter came early, but it feels right. I’ve been expecting it since August.

I have new, and semi-new articles at Catholic Match and Catholic Stand. Recently, I’ve written a piece about the fast four of our exorcists are encouraging on the feast of St. Nicholas. 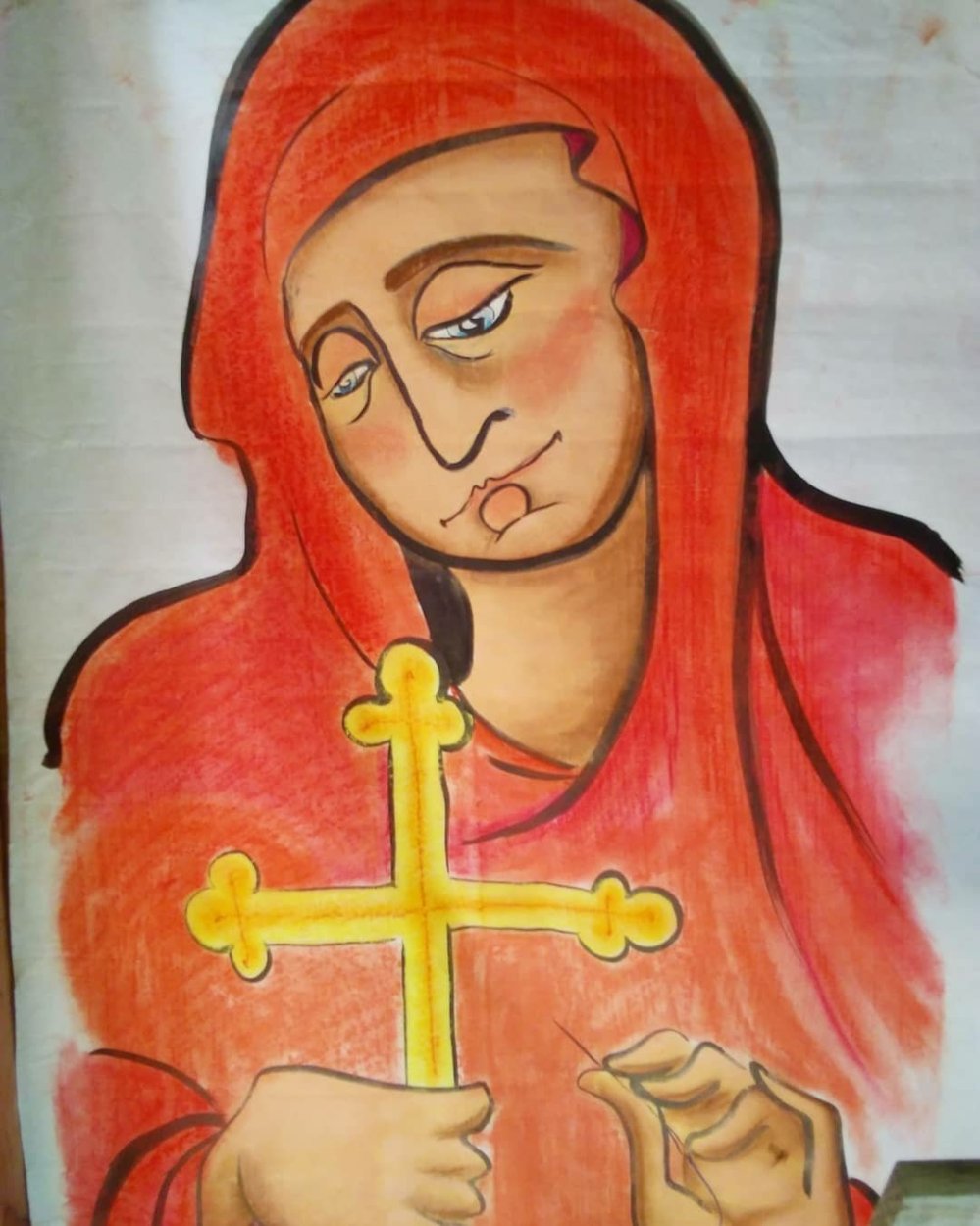 I’ve been journaling again as well. I’d been neglecting my journals recently, but I’ve set up a morning routine for myself this November that includes journaling, as well as prayers for the dead, Scripture reading, and tea. I feel like these early mornings of (relative) quite and (semi) solitude have really helped me be more present to my family.

I recently finished a much more satisfying book: The Mass and Its Folklore, by John Hobson Matthews. The author seems like a fascinating person, and the book is an exploration of all the little details and devotions that sprung up naturally around the Mass in Britain in the Middle Ages, and during the English Persecution. I love this book, as much for the joy and excitement the author brings as I do for all the quaint little phases he shares. 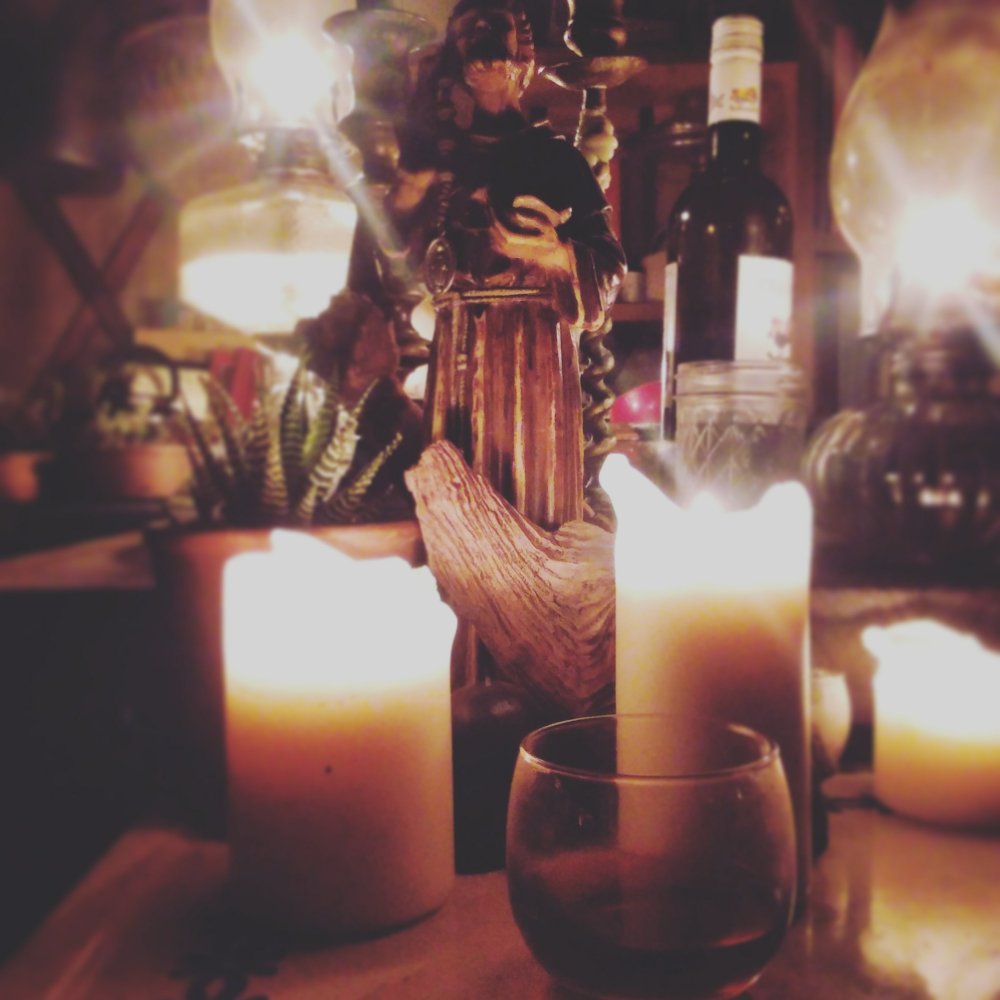 I also have books on the anti-popes in Church history, the prophecies of Sts. Malachy and Columba, and sheep-tending filling my book cart. Eventually, I’ll sit down with them all. Winter is such an ideal season for reading!

The Advent of St. Francis began for us on the 3rd of November. We’ve been trying to participate more fully in St. Francis’s liturgical year, especially his devotion to fasting and prayer. It seems so fitting to entrust our floundering Church to the saint called to rebuild it with his life.

We’re embracing minor fasting in this season, practicing some gentle simplicity, and still attempting to make this early winter season joyful and fun for the kids.

So, that’s been my life over the past many weeks. How has yours been?

Masha lives among birches and pines, maples and beeches, with her husband, children, saints, and livestock. She likes to feel her heavy skirts brush the earth and always goes a little heavy on the eyeliner. Most of her days are full of drying herbs, well-loved books, and leaky pens; her nights are full of stars. View all posts by Masha